Skywalker OG Giving off a deliciously herby aftertaste is LITTO’s Skywalker OG strain; expertly capturing the deep spices and enticing aroma, this indica strain is going to remedy any sleeplessness issues you might encounter. Skywalker OG has mastered taking your day’s difficulties and shrinking them down into virtually nothing. Without a doubt, this strain is going to become your favorite way to unwind after any day.

This strain, which reportedly originated in California, is a cross of Skywalker from Dutch Passion Seeds and OG Kush from JoshD Farms.

The indica-dominant hybrid Skywalker OG is a cannabis strain that derives its name from the strong THC levels it can produce as well as its parent strains. It smells of spicy diesel and leaves an herbal aftertaste.

Its buds are dense, medium in size, and olive-colored with fuzzy burnt-orange pistils. When harvest-ready, the buds can be quite sticky with trichomes

This potent strain is known for its high levels of THC, ranging anywhere between 18-30%. Novice consumers beware; take heed and start slow. Its high has been known to create a tingling sensation throughout the body as if you can feel the force pulsating within you. Others have noted only mild numbness and relief of aches and pains from head to toe. It will leave your head soaring in space, with it hard to concentrate on one particular task at hand. This strain is recommended for night time use since it can create a couch-lock for some.

Consumers have indicated when over-indulging, mild dizzy spells may consume you as the force of this strain shows you the dark side.

To grow, Skywalker OG requires a dry, outdoor climate that allows the plants to breathe and grow large, which is when they’re able to produce the best THC levels. 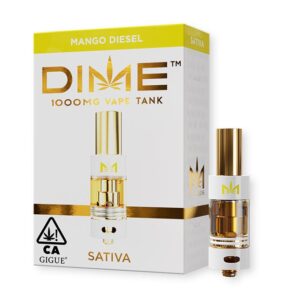 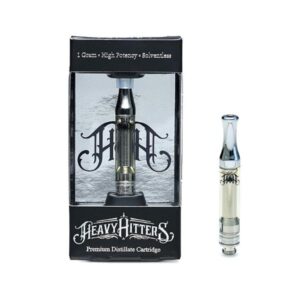 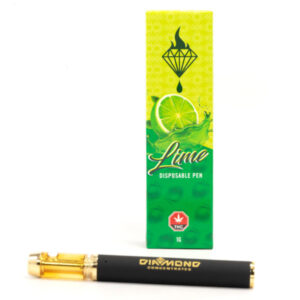 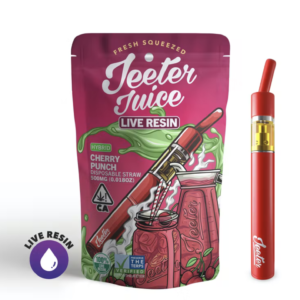 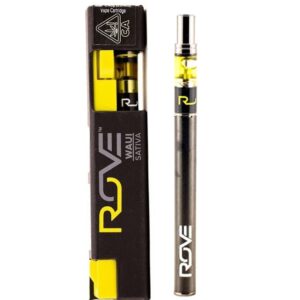 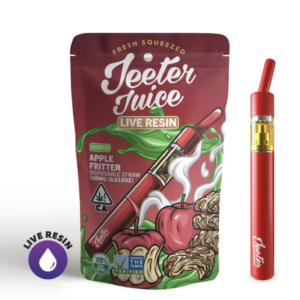 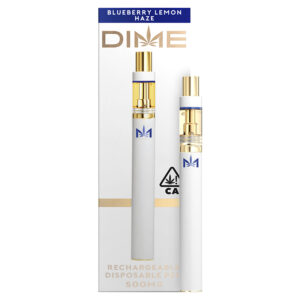 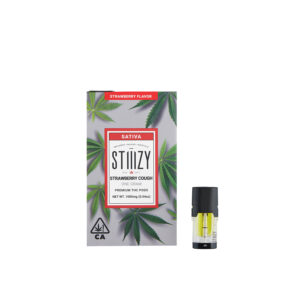